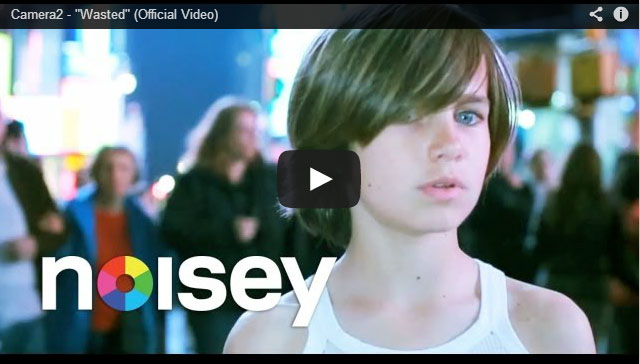 Check out part one, “Just About Made It” here!
Get it here on iTunes!
Comprised of ex-members of some of indie rock’s biggest bands (Smashing Pumpkins and Stellastarr*, to name a few) Camera2 have been touted as rock’s next big deal by such illustrious tastemakers as Morning Becomes Eclectic host Nic Harcourt and more. Supporting their first EP ‘Just About Made It,’ we’re premiering a new video along with a BTS making-of for every track. New videos every Tuesday and Thursday.
World Premier of our new music video Wasted…2013-03-192013-03-19http://camera2.com/wordpress/wp-content/uploads/2016/01/logo-camera2-2016.pngC2: "ORBIT" OUT NOWhttp://camera2.com/wordpress/wp-content/uploads/2013/03/noisey-wasted.jpg200px200px
Recent Posts

We're not around right now. But you can send us an email and we'll get back to you, asap. 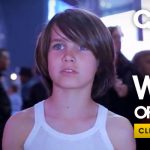